Palawan being just 1 hour away from Manila, has just opened its 4th airport in San Vicente due to the demand in tourism in this area.

San Vicente Airport - is the closest airport, which is only 25 minutes by speed boat to the resort. Due to be an international airport by 2021.


More International flights to follow in 2019 and the new "Air-Asia" hub in Palawan.

(Philippine airlines from Manila is looking beyond the Uk towards other European routes. The Uk route has increased greatly in the last 4 years. Paris, Rome, Frankfurt and Munich is on the list in 2019 along with Japan, China and the USA ).

Visit us on www.secretparadiseresort.com and click on the private transfers required either land, sea or seaplane.

All public transport times change. Please contact your hotel where you are staying or your travel agent for updated departure times.

There are 6- 8 public vans a day traveling to/ from Port Barton.

There are 2 public vans a day traveling to Sabang.​ 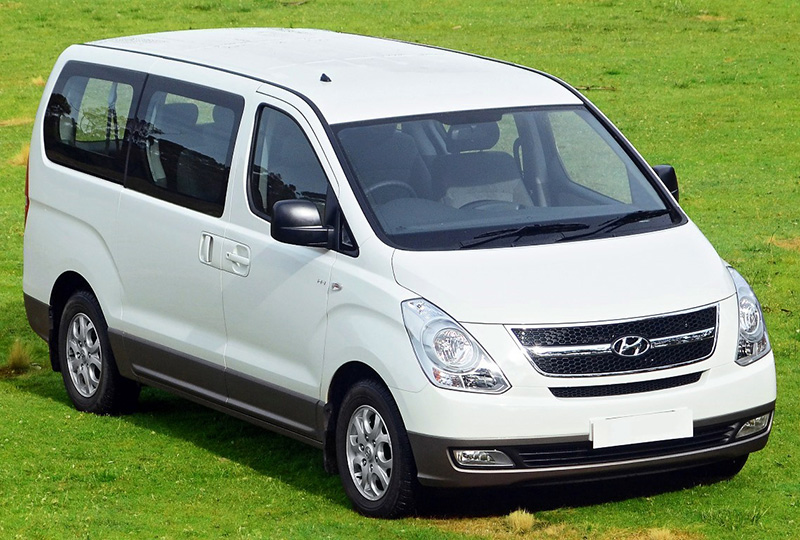 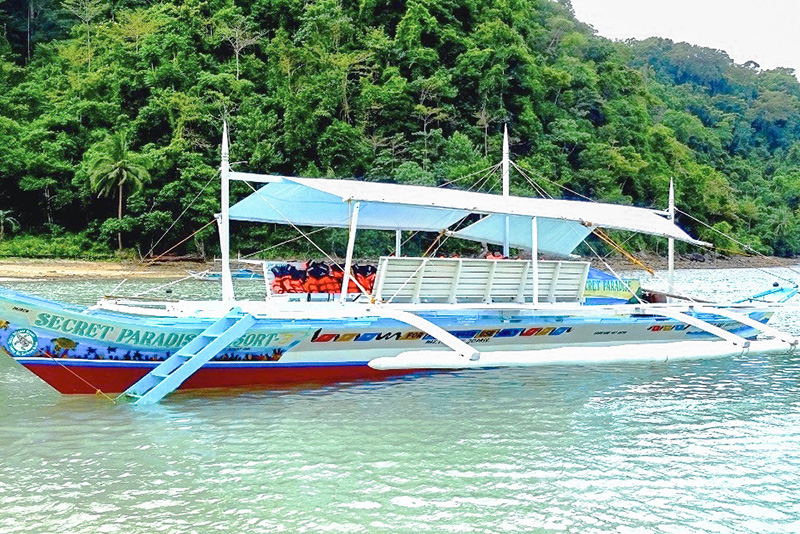 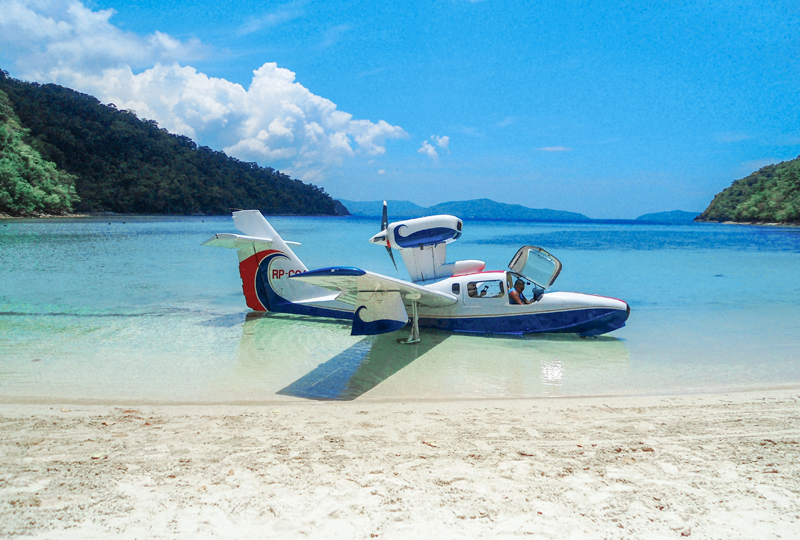